How much coding should designers do?

Designers and developers used to be the complete opposite and had different jobs. Designers were responsible for making plans and designing things.

While the developers coded everything, the designers did. Today it’s a little different because most designers know how to code, so it’s easier for them to work. The real question is, how much precisely do designers need to know to code?

The most significant projects on the Internet have become what they are thanks to designers and developers’ joint work.

With this mix, we get a project that is visually beautiful and functional. When it comes to smaller teams, most designers also code. This is a great advantage for someone who likes to code.

Sometimes coding can be complicated and dry, and it’s not worth doing if we don’t enjoy it. Other times it is enough just to understand the code and know how to tweak some little things. 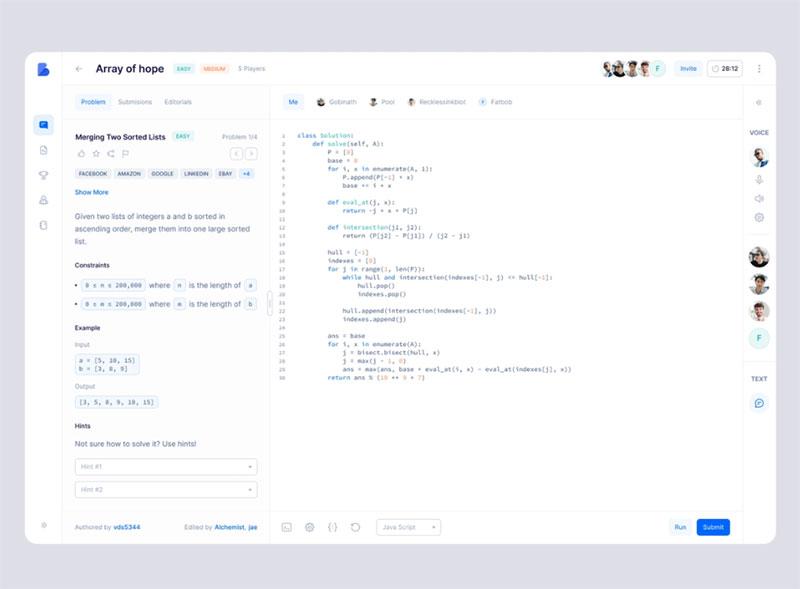 Now the question arises whether it is at all good for designers to know to code or not? There are both groups of designers, and we can’t say for either that it’s bad.

Some designers don’t know how to code at all and don’t understand anything in that world. Some people think it’s better because then they’ll focus only on designing.

When you have only one thing to focus on, then that thing will be better. While on the other hand, it is also good when the designer knows how to code.

This will make it easier for him to take care of everything that is coded, and he will be able to handle the situation very well. In any case, both sides are good; it’s just a matter of quality.

Here are a few essential tips about coding and design: 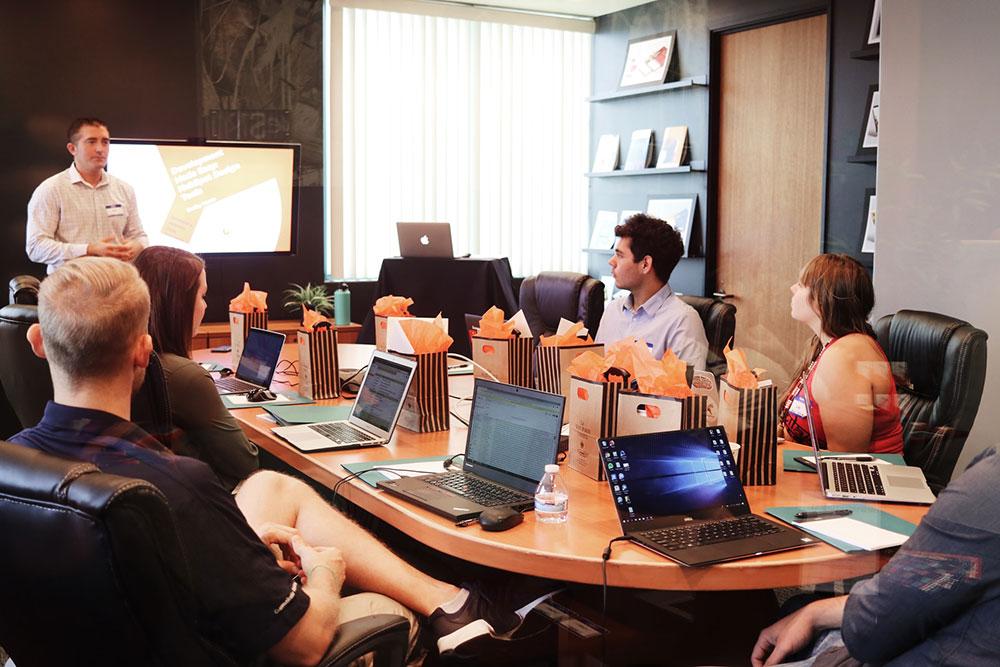 You should always know what is happening and who is doing what at the moment. Do not do the whole project at once, but divide it into smaller parts. Make a few milestones, and it will be easier to follow the progress.

When one thing is over, only then do you go to the next. Communicate with each other and complement your skills. 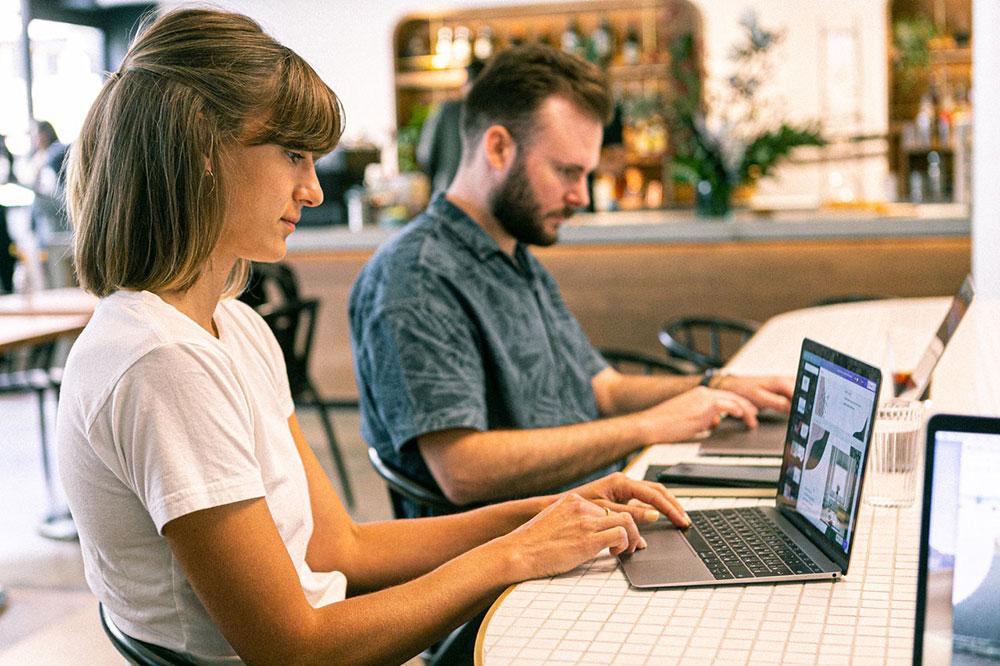 One of the most significant benefits of being a designer who knows how to code is that you will have more ideas. You also know the backend of the things you see so you can come up with something that an ordinary designer can’t.

On the other hand, today, it is difficult to find specialized and good designers or developers. You should not ask them to know both things because, in that case, they will not give one hundred percent of their specialization.

This is especially the case if one side does not like to do the work of the other, then there is no point in emphasizing it. 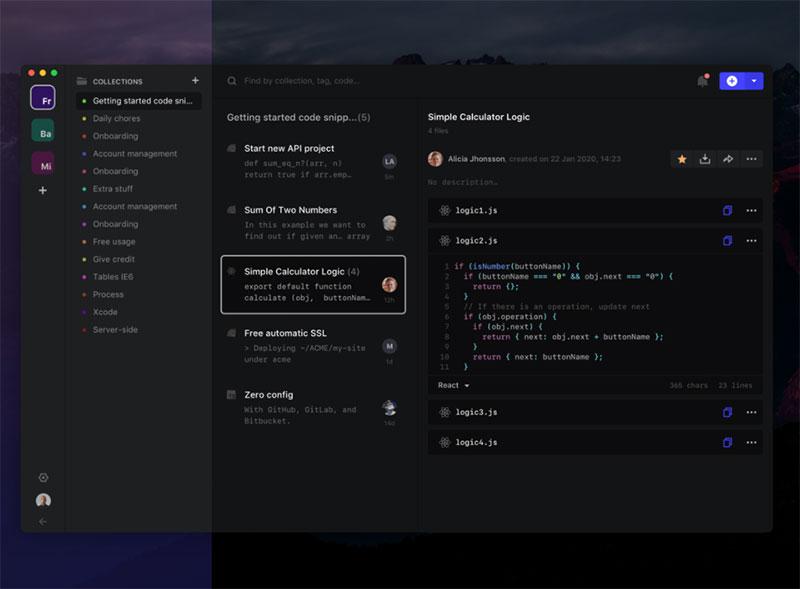 As a designer, it is very useful to work together with your developer. You will learn a lot, as he will from you. New skills will improve you together, and you will be closer to your final goal.

We live in modern times, and contemporary designers are the ones who know how to code in addition to their primary job.

It’s no longer a question of whether designers need to learn to code. Now it’s about how much they need to learn coding to be good. It all depends on the person and his environment.

A designer who knows a lot about coding is worth more than one who knows less. It all depends on how much effort and effort you are willing to put into learning it.

Yet, there still are cases where designers do just the basic thing – designing. This happens mostly in either small teams or one-man teams. In this case, though, the designers will either need to be collaborating back and forth with their developers (if they’re in the same company) or have to outsource their coding to a developer.

While many designers know nothing about coding, there is a big difference between that stage and when they know at least the basics.

Because when they know how code works and have some superficial knowledge, they can easily figure out how to design it.

Companies that employ designers with little knowledge of coding have many benefits from those who know nothing about it. This is especially true for complex codes that require a slightly better design to make them look nice. 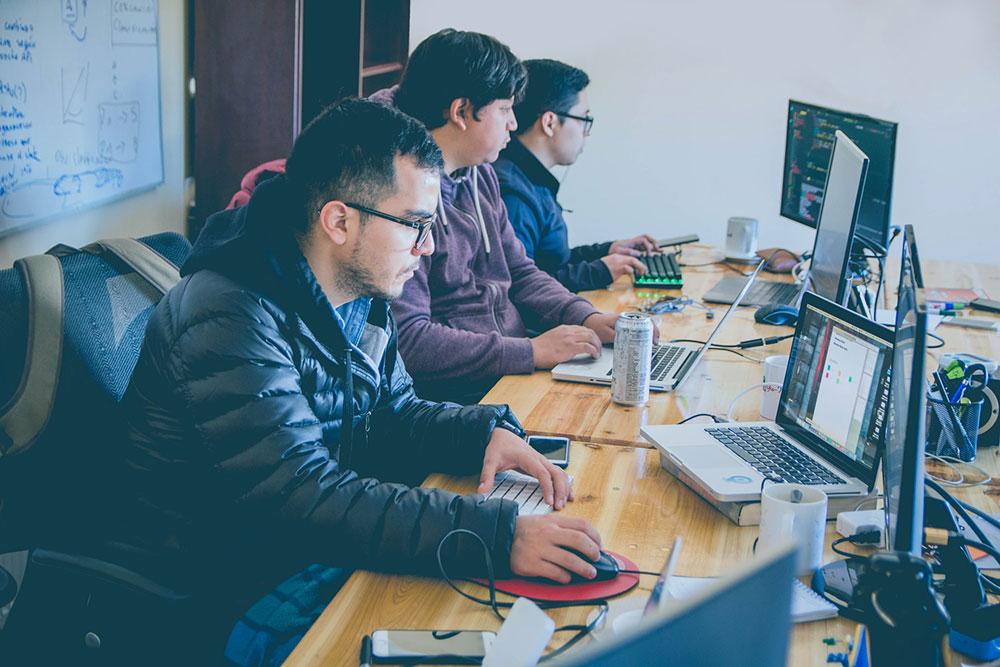 Knowledge is constantly advancing, and man will learn new things while he is alive. Designers can always improve their coding knowledge and thus be more skilled in their work.

It all depends on the environment. If you already have several programmers around you, you won’t need to know much about coding. While if you are short of programmers, you should take a bit of coding.

Do not depend on anyone 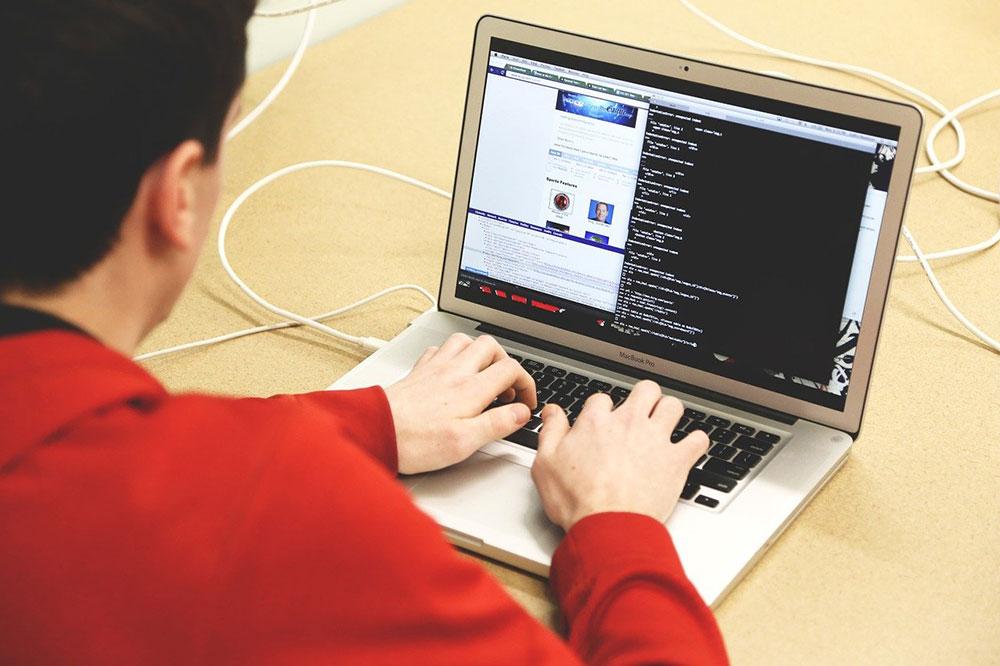 When you know how to encode, at least, you can’t depend on the developer. This is good in some cases because you can do more and save time. 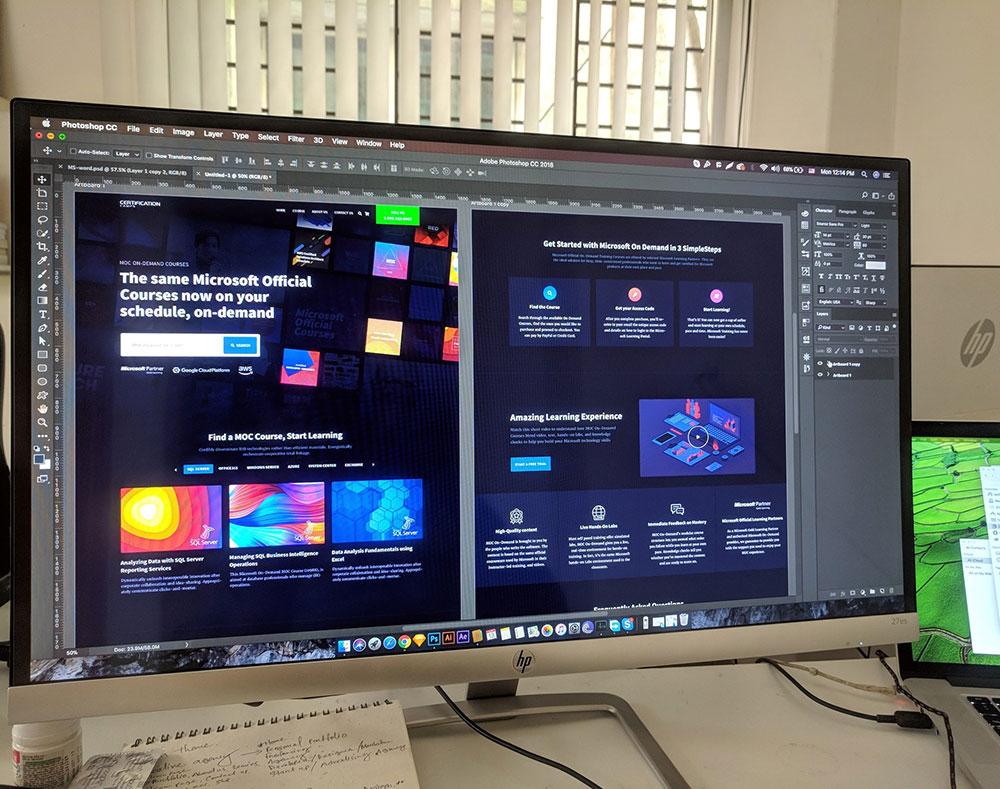 You don’t always have to do everything yourself, because nowadays software has advanced significantly. There are tools that make your work easier and still be efficient.

Even on a CMS level, you now have WordPress that can help you bypass a lot of coding. After all, WordPress is not that hard to use.

You don’t have to work hard to achieve some good results. All that matters is that you work smart, and whatever you can leave to the software, do it. 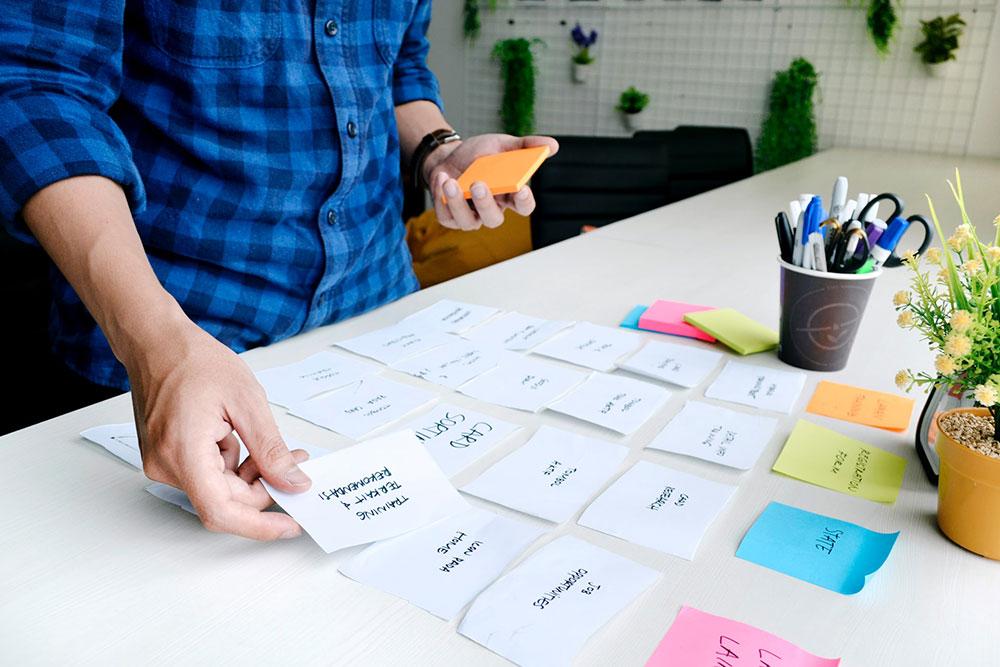 It is always better to be organized and know what you are doing and why. When you have a clear goal, it will be easier for you to reach it. Divide it into smaller pieces to master them one by one more efficiently. Track your progress every week to know how things stand.

As technology advances, we need to keep up. Designers are under direct attack because they need to follow trends and popular designs.

It is not easy to be a designer, especially how much time it takes to invest in your work. Sometimes creativity doesn’t come right away, so you need some references to look at to get inspiration.

When a designer is in contact with a developer, he or she will be able to shorten that time by knowing in which direction to work.

For the most part, it is desirable to know how to code as a designer, and you will progress much faster when you know what the developer thinks. It will benefit you a lot, but it is not strict that a designer must be a coding expert.

Your Web Design And Hosting Skills Can Complement Each Other

Why Hire a Web Design Agency for WordPress Sites?

What Is Responsive Web Development?

The Basic Facts of Web Design For Online Business

What Is Important When Thinking To Choose a Web Development and Web Design Firm?